The Gurdon Institute Bioinformatics group collaborates with scientists across the Institute to enhance research into developmental biology and cancer. We advise on experimental design, develop pipelines for data processing (with Nextflow, Python and R) and analyse data to generate novel biological findings.

The Institute has its own compute cluster, Illumina NovaSeq 6000 sequencer and 10X chromium single-cell platform, as well as access to wider University of Cambridge resources. Sequencing-based technologies such as whole genome sequencing, scRNA-seq, ATAC-seq, ChIP-seq and Hi-C are widely used at the Gurdon Institute and are the focus of much of our work. We provide supervision and training to staff in a variety of areas of bioinformatics. 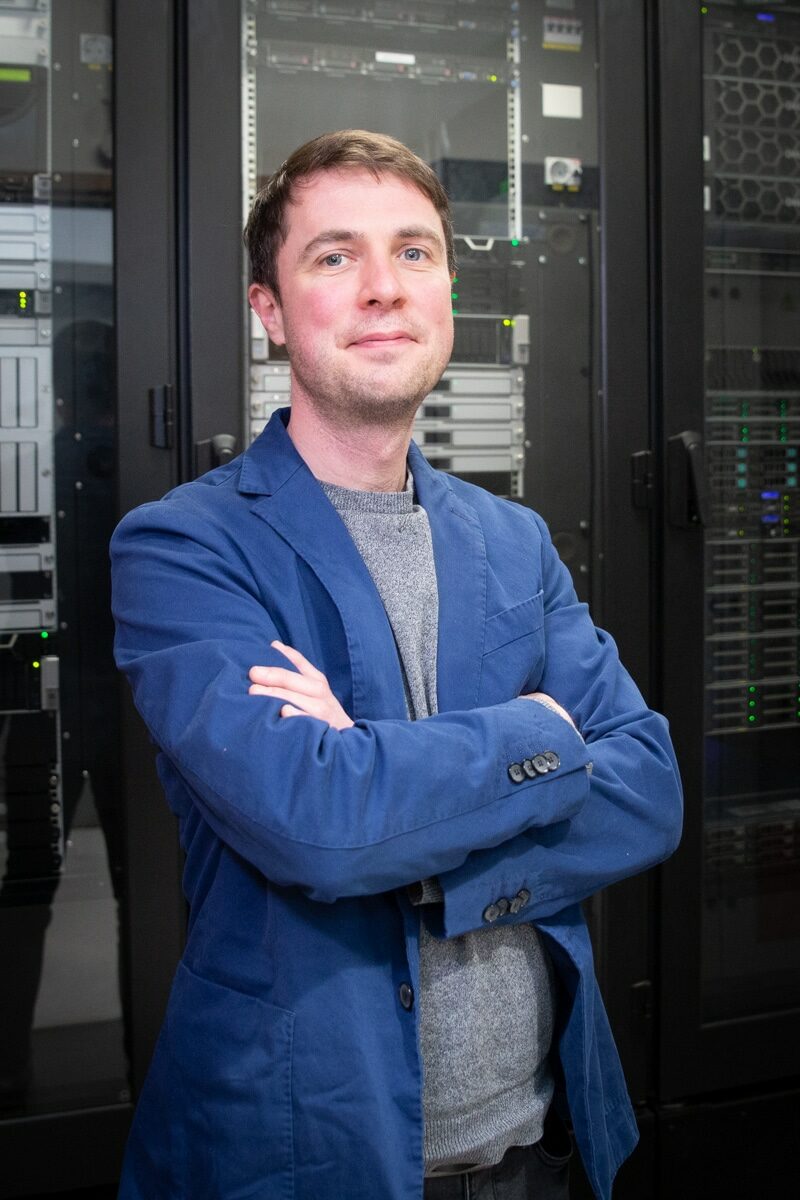 He then spent a productive 12 years as postdoc and staff scientist in the Parasite Genomics group at the Wellcome Sanger Institute with Dr Matthew Berriman. There he studied the evolution and function of parasite genomes, using bioinformatics applied to whole genome sequencing, bulk and single-cell RNA-seq technologies. During this time he generated and analysed genome sequences for a wide range of species, identified the role of pir genes in establishing chronic infections in malaria parasites and published the first single-cell RNA-seq dataset for these parasites.

Back to professional support staff
Search