DNA exists in the cell nucleus wrapped around histone proteins to form chromatin. The DNA and histones are decorated with many types of covalent chemical modifications, which can affect transcription and other cellular processes. In addition, non-coding RNAs that regulate chromatin function can be similarly chemically modified. Our lab is involved in characterising the pathways that mediate and control DNA, RNA and histone modifications. We try to understand the cellular processes they regulate, their mechanism of action and their involvement in cancer.

Our focus at the moment is modifications of messenger RNA (mRNA) and non-coding RNA. There are very few modifications identified on these low-abundance RNAs, unlike on transfer RNA and ribosomal RNA, where there are many.

We have been developing sensitive technologies to detect modifications, such as specific antibodies, chemical reactivity assays and mass spectrometry. Using these, we have been able to detect a number of novel modifications on mRNA and microRNA (short-length non-coding RNAs) and have shown that these function to regulate mRNA translation and microRNA processing.

Furthermore, we have shown that the enzymes that mediate these modifications are implicated in cancer. We are developing small-molecule inhibitors against some of these enzymes in collaboration with STORM Therapeutics. 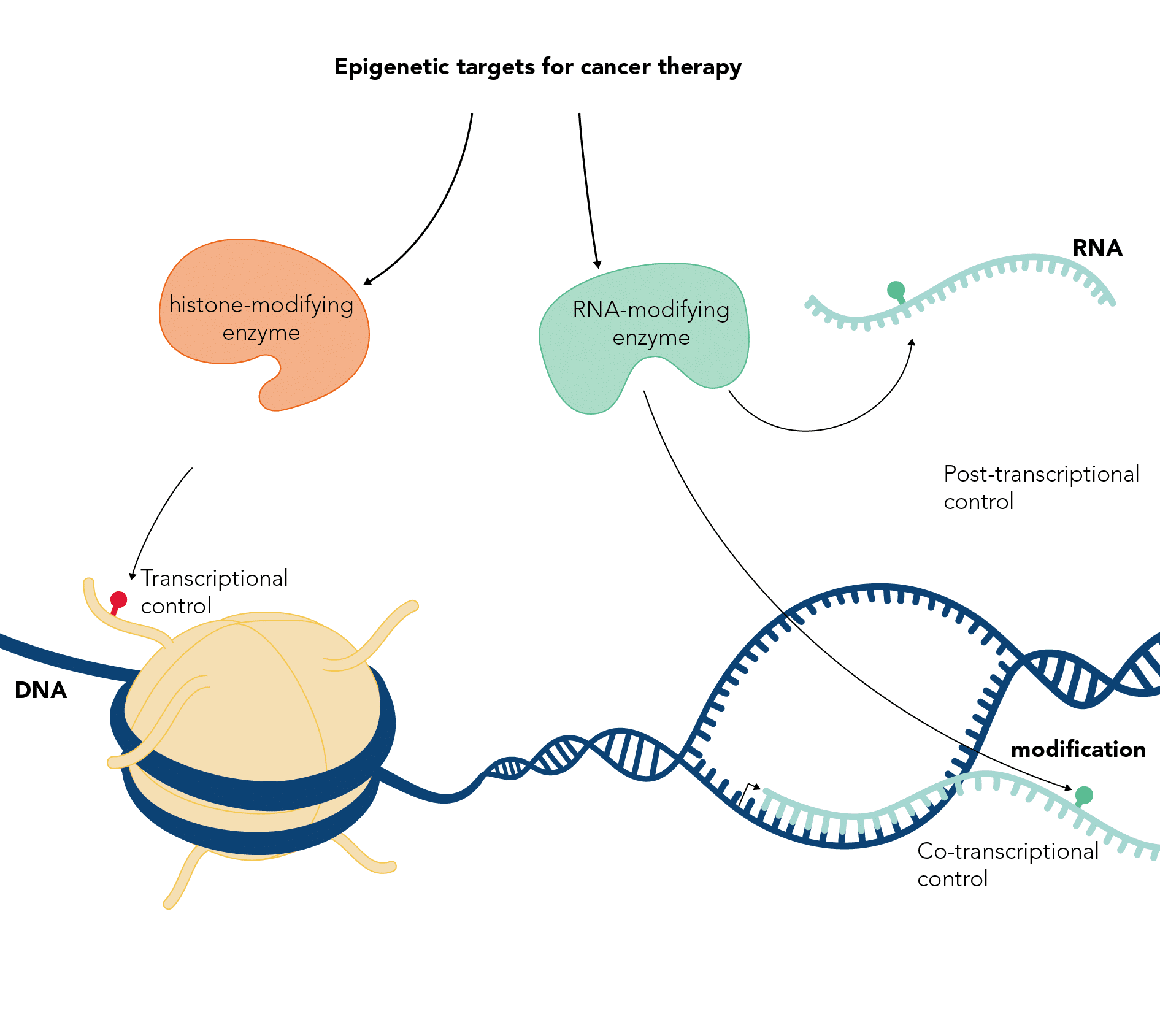 The crucial role of modifications. Gene expression can be regulated by chemical modifications before and during transcription, including of non-coding RNA. 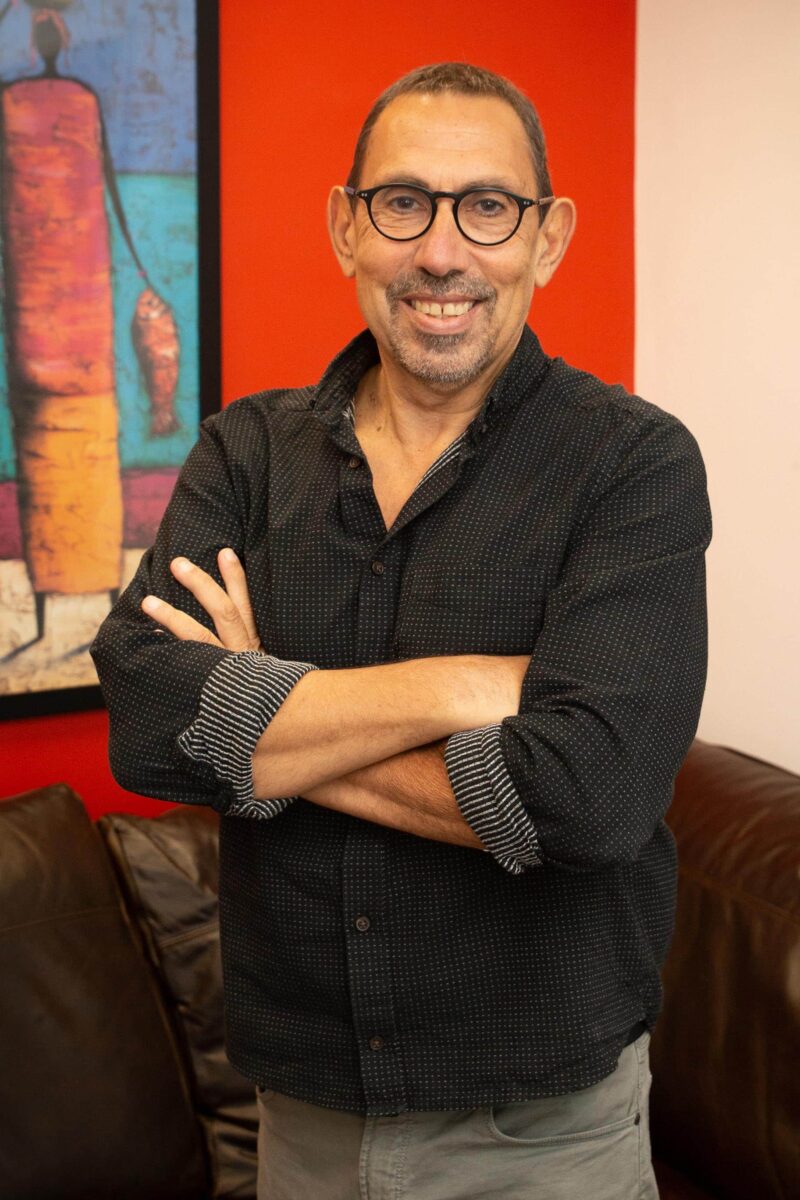 Tony did his bachelors’ degree at Leeds University and his PhD at the University of Cambridge. He then did postdoctoral work at the MRC Laboratory of Molecular Biology in Cambridge and at New York University Medical Centre. He returned to the UK to set up his own lab at the Gurdon Institute.

The Kouzarides lab has been studying epigenetic modifications for many years, starting with the identification of the first human enzymes to modify chromatin in 1996. His lab has identified and characterised many chromatin modification pathways and showed their involvement in cancer. The lab is now investigating the functions of mRNA modifications and their connections to cancer. In close collaboration with STORM Therapeutics, the Kouzarides lab is targeting RNA modification pathways with small molecule inhibitors, to develop drugs against cancer.

In the 22-year period of 1996-2017, Tony was listed in the top ten most-cited scientists at the University of Cambridge (in any field), as shown in the curated publication database of 100,000 top scientists world-wide (Ioannidis J et al, Plos Biology, 2019).

Tony is a co-founder and director of the Milner Therapeutics Institute, whose mission is to deliver better therapies through collaborations with industry. He is founder and director of Cambridge Gravity, an organisation for the promotion of science at the University of Cambridge. He is founder and patron of a cancer charity in Spain called Conquer Cancer (Vencer el Cancer). He is on the Scientific Advisory Board of the Institute of Cancer Research (UK) and on the Executive Board of the Cambridge Cancer Centre.