An understanding of the diversity of neural progenitors and flexibility in their fate choices – lineage plasticity – is crucial for understanding how complex organs like the brain are generated or undergo repair. The neonatal mouse cerebellum has emerged as a powerful model system to uncover regenerative responses and study progenitor plasticity due to its high regenerative potential.

The cerebellum is a folded hindbrain structure that is important for skilled motor movements and higher order cognitive functions. Its protracted development makes the neonatal cerebellum susceptible to injury around birth. Indeed, cerebellar injury and hypoplasia is the second leading risk factor for autism spectrum disorders. Therefore, it is critical to understand the regenerative potential of the neonatal cerebellum and identify factors that could enhance repair.

We have previously shown that the cerebellum can recover from the loss of at least two types of neurons via distinct regenerative mechanisms (Wojcinski, Nature Neuroscience, 2017; Bayin, eLife, 2018; Bayin, Science Advances, 2021). In one case, when the rhombic lip-derived granule cell progenitors are ablated, a subpopulation of the ventricular zone-derived nestin-expressing progenitors (NEPs) that normally generate Bergmann glia and astrocytes undergoes adaptive reprograming and replenishes some of the lost granule cell progenitors. However, the full repertoire of molecular and cellular mechanisms that regulate neonatal cerebellar development and adaptive reprograming of NEPs upon injury remain to be studied.

Interestingly, the regenerative potential of the neonatal cerebellum dramatically decreases once development ends, despite the presence of NEP-like cells in the adult mouse cerebellum. Furthermore, we found they are able to respond to different types of cerebellar injury by increasing their numbers, however neuron production is blocked and only some astrocytes for produced. We hypothesize that the lack of regeneration is due to a lack of pro-regenerative developmental signals in the adult brain in addition to epigenetic silencing of stem cell differentiation programs and inhibitory cellular mechanisms as development is completed. 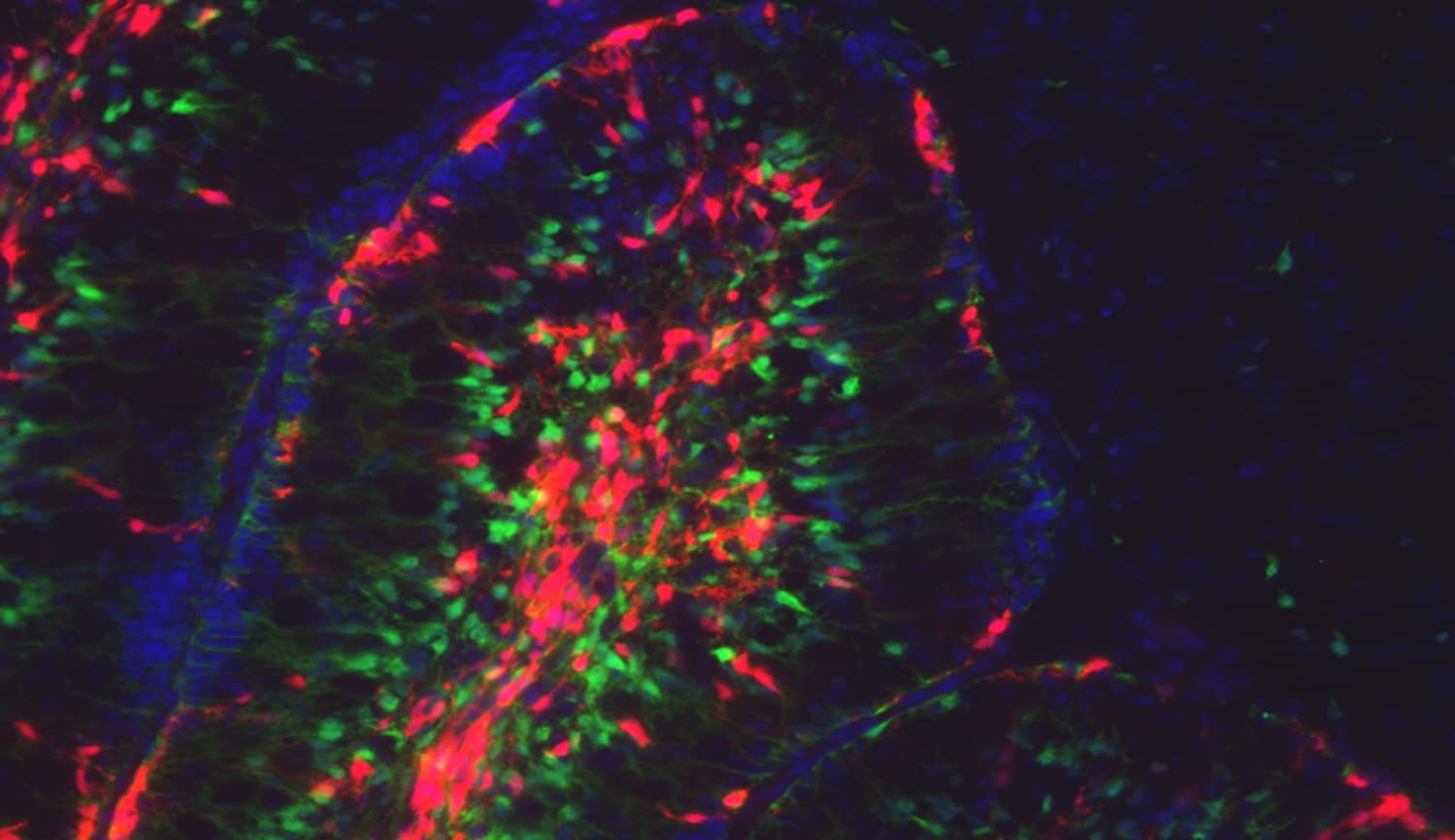 Mighty NEPs to the rescue of the neonatal cerebellum: Lineage tracing identifies a subset of the nestin-expressing progenitors (NEPs: red) that are able to change their fate and replace the cells lost upon injury at birth. Molecular mechanisms that regulate the lineage decisions of NEPs during development and upon injury remain to be resolved. 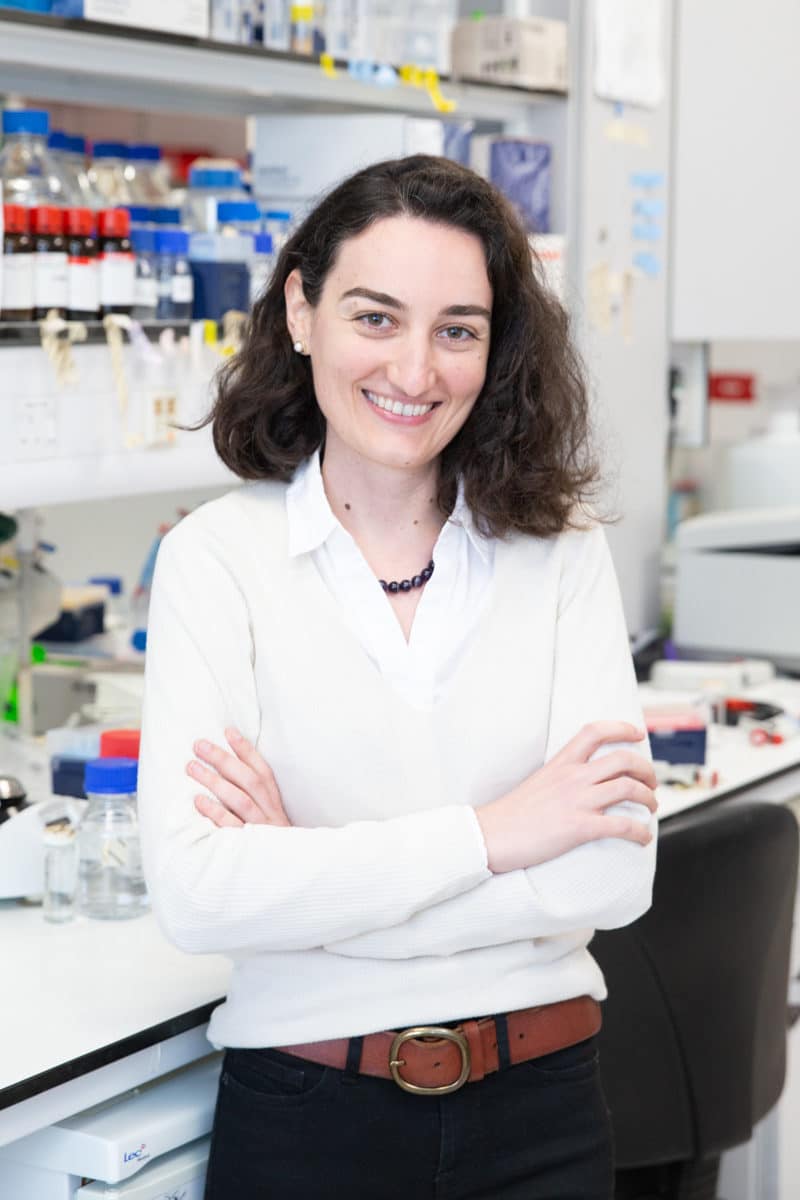 Sumru is a stem cell biologist with a long-standing interest in studying stem cell diversity and molecular regulation of stem cell behaviours in the brain.

She completed her BSc and MSc in Molecular Biology and Genetics at Bilkent University (Ankara, Turkey) and her PhD in Stem Cell Biology at NYU Langone School of Medicine (New York, USA) in the laboratory of Dr Dimitris Placantonakis. Sumru completed her postdoctoral training at Memorial Sloan Kettering Cancer Centre (New York, USA) in the laboratory Dr Alexandra Joyner.

Sumru has received a number of awards including NIH Pathway to Independence Award (K99/R00), Sloan Kettering Institute Postdoctoral Research Award and was selected as a 2020 Leading Edge Fellow.