How are cellular memory states switched and maintained? Our group combines simple, predictive mathematical modelling with long- lasting experimental collaborations, to dissect biological mechanisms too complex to unravel by experiments alone. In many cases we are able to rationalise complex biological dynamics into simple underlying mechanisms, with few components and interactions. Our approach is highly interdisciplinary and relies heavily on the techniques of statistical physics and applied mathematics, as well as on close collaboration with experimental groups. This truly interdisciplinary approach allows us to get to the heart of biological mechanisms more speedily.

At present the main focus of the group is epigenetic dynamics, probing how epigenetic memory states are set up and then stably maintained. In this context, we work with histone modification memory systems, as well as on DNA methylation, collaborating with experimentalists in systems ranging from plants to mammalian stem cells.

A particular focus has been the Polycomb epigenetic system, where we have proposed an all-or-nothing epigenetic switching mechanism, with epigenetic gene silencing directly antagonised by transcription. Overall, as epigenetic systems are central to health, understanding how they work at a fundamental level is of vital importance. 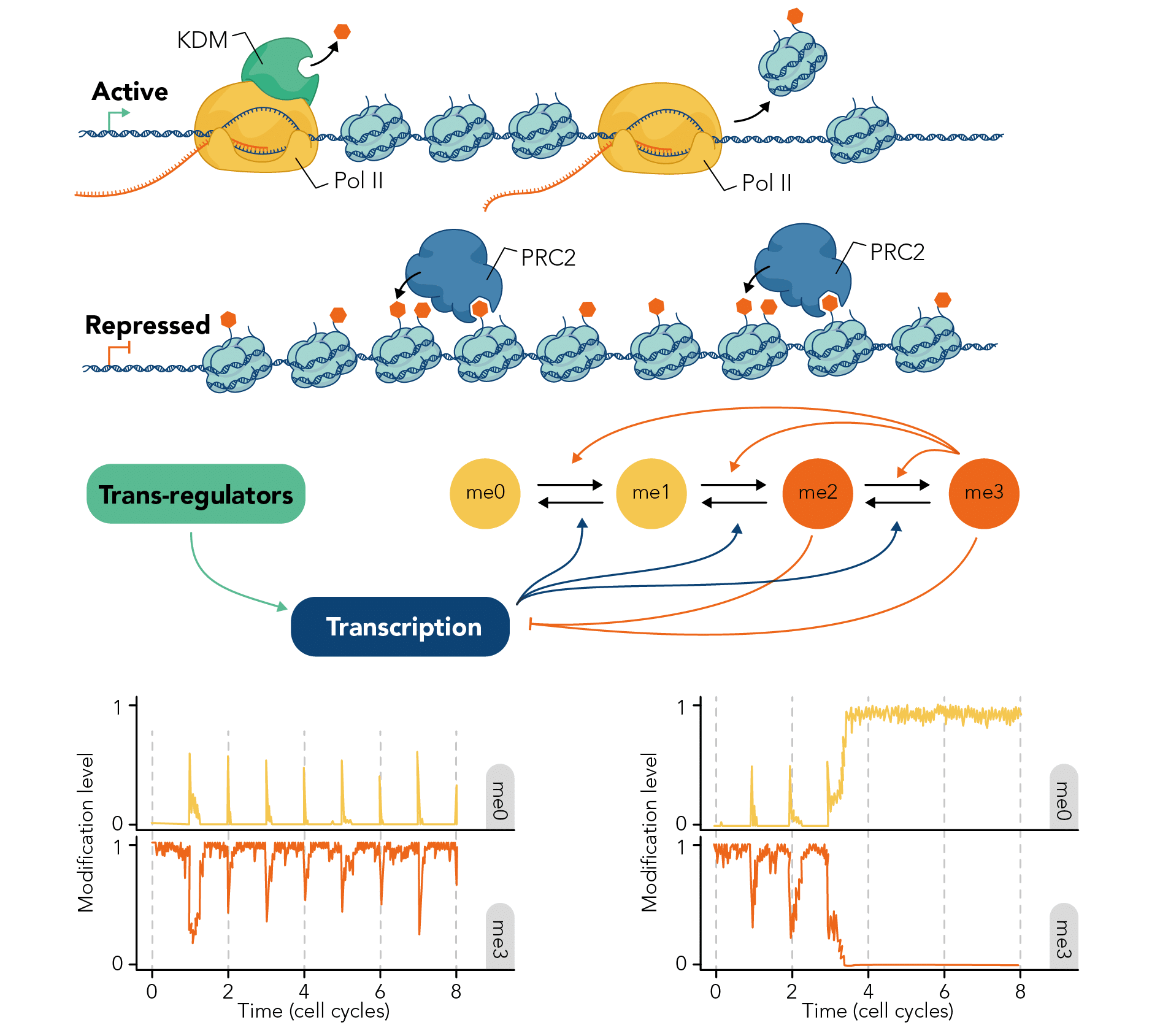 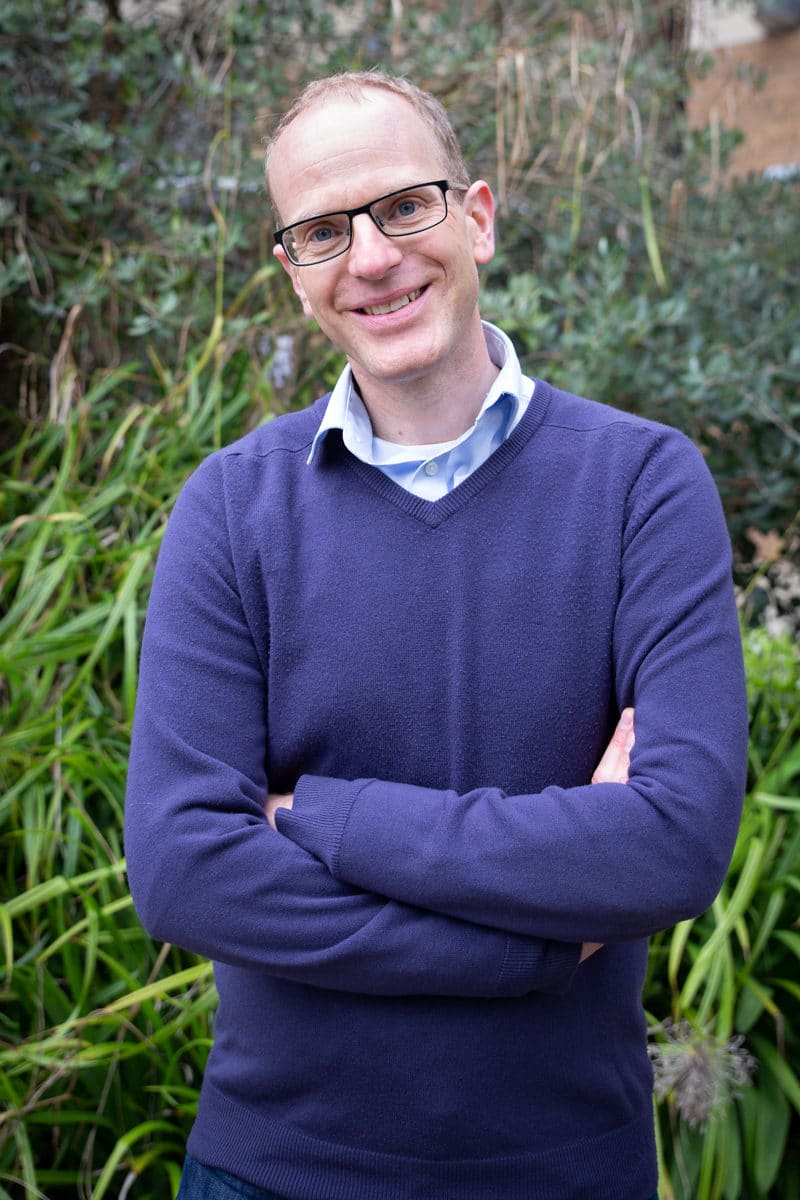 Martin Howard originally trained as a theoretical physicist, receiving his DPhil in 1996 from Oxford University. As a postdoc in Copenhagen, Vancouver and Leiden he then worked for several years on statistical physics. His interests then shifted towards biology and its interface with physics.

Following the award of a Royal Society University Research Fellowship, Martin moved to the Department of Mathematics, Imperial College London, where he stayed for nearly 5 years as a lecturer and then reader. In 2007, he moved to the Department of Computational and Systems Biology at the John Innes Centre as a professor and in 2020 was made an honorary group leader at the Babraham Institute, Cambridge.

In the past he has worked on topics as diverse as cell size control, cell division positioning and metabolic resource allocation. A central focus of his current research is the mechanistic basis of epigenetic memory, fusing simple mathematical models with quantitative experimental data, where he has forged long-lasting collaborations with experimental colleagues. He has focused particularly on understanding Polycomb-based switching and memory, but also memory in the context of DNA methylation dynamics.