The Surani lab collaborated with the Wellcome Sanger Institute and partners using single-cell multiomics and spatial methods to disentangle the cellular and molecular programmes that mediate human gonadal development in space and time. The result is a comprehensive roadmap of human and mouse gonadal differentiation that can guide in vitro gonadogenesis. 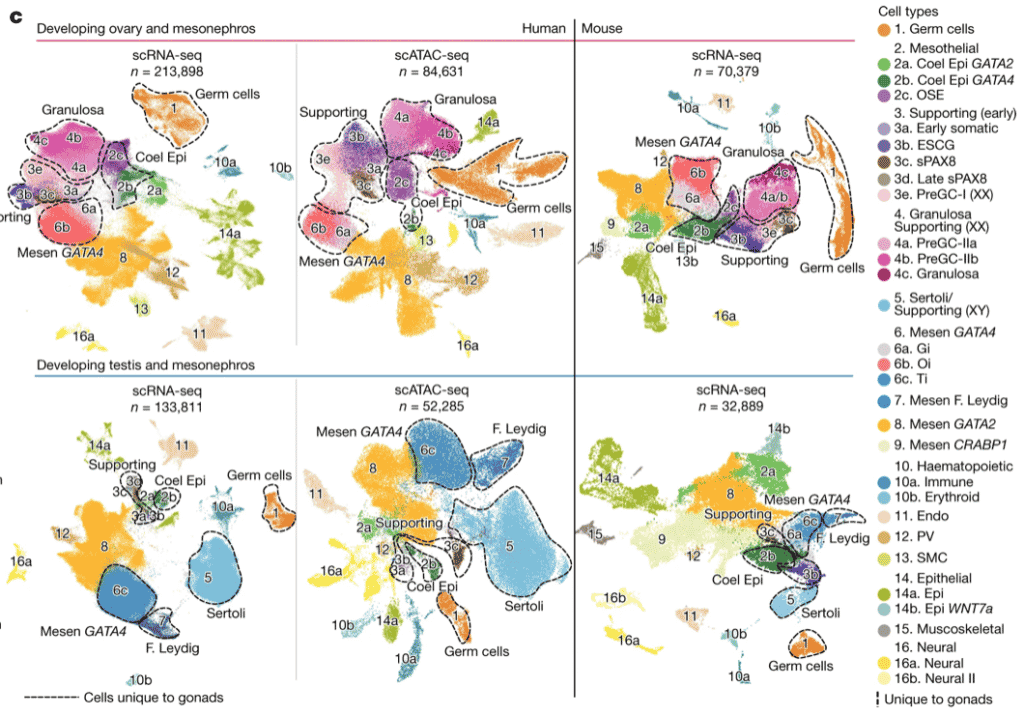 Abstract from the paper

Gonadal development is a complex process that involves sex determination followed by divergent maturation into either testes or ovaries. Historically, limited tissue accessibility, a lack of reliable in vitro models and critical differences between humans and mice have hampered our knowledge of human gonadogenesis, despite its importance in gonadal conditions and infertility.

Here, we generated a comprehensive map of first- and second-trimester human gonads using a combination of single-cell and spatial transcriptomics, chromatin accessibility assays and fluorescent microscopy. We extracted human-specific regulatory programmes that control the development of germline and somatic cell lineages by profiling equivalent developmental stages in mice. In both species, we define the somatic cell states present at the time of sex specification, including the bipotent early supporting population that, in males, upregulates the testis-determining factor SRY and sPAX8s, a gonadal lineage located at the gonadal–mesonephric interface.

In females, we resolve the cellular and molecular events that give rise to the first and second waves of granulosa cells that compartmentalize the developing ovary to modulate germ cell differentiation. In males, we identify human SIGLEC15+ and TREM2+ fetal testicular macrophages, which signal to somatic cells outside and inside the developing testis cords, respectively.

This study provides a comprehensive spatiotemporal map of human and mouse gonadal differentiation, which can guide in vitro gonadogenesis. 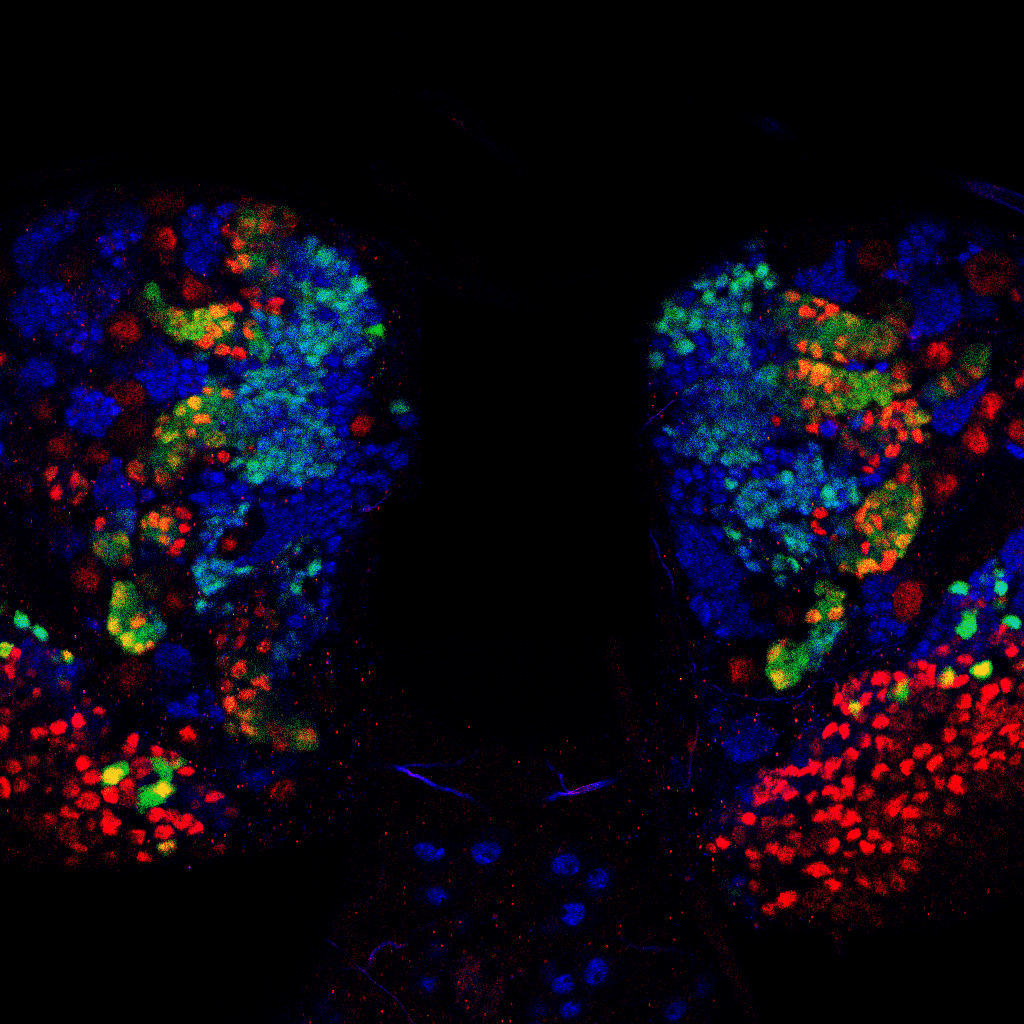 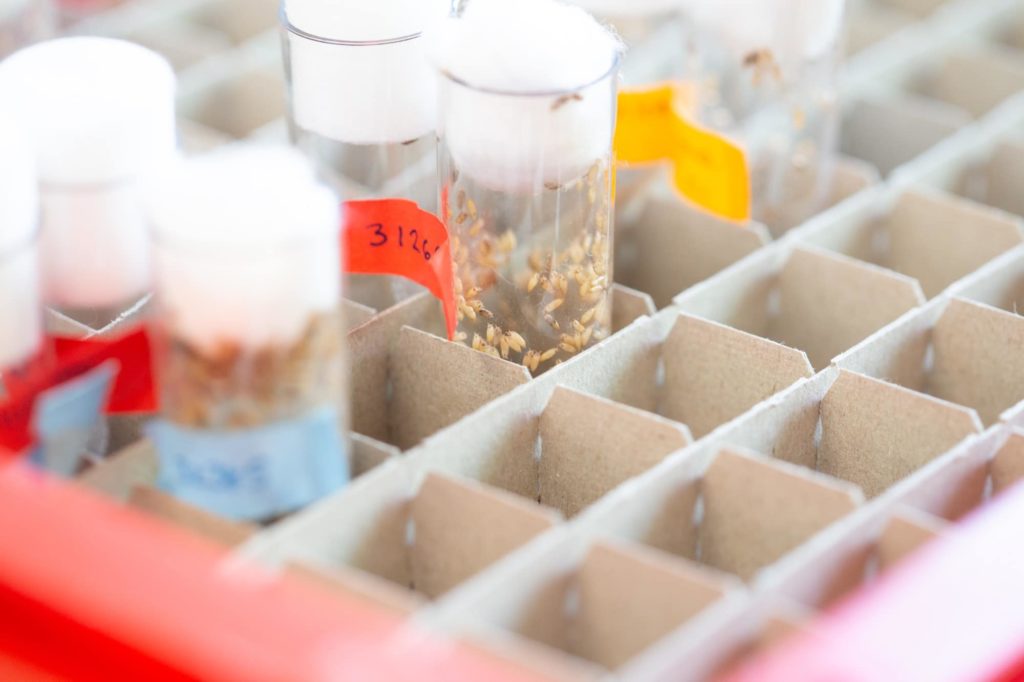 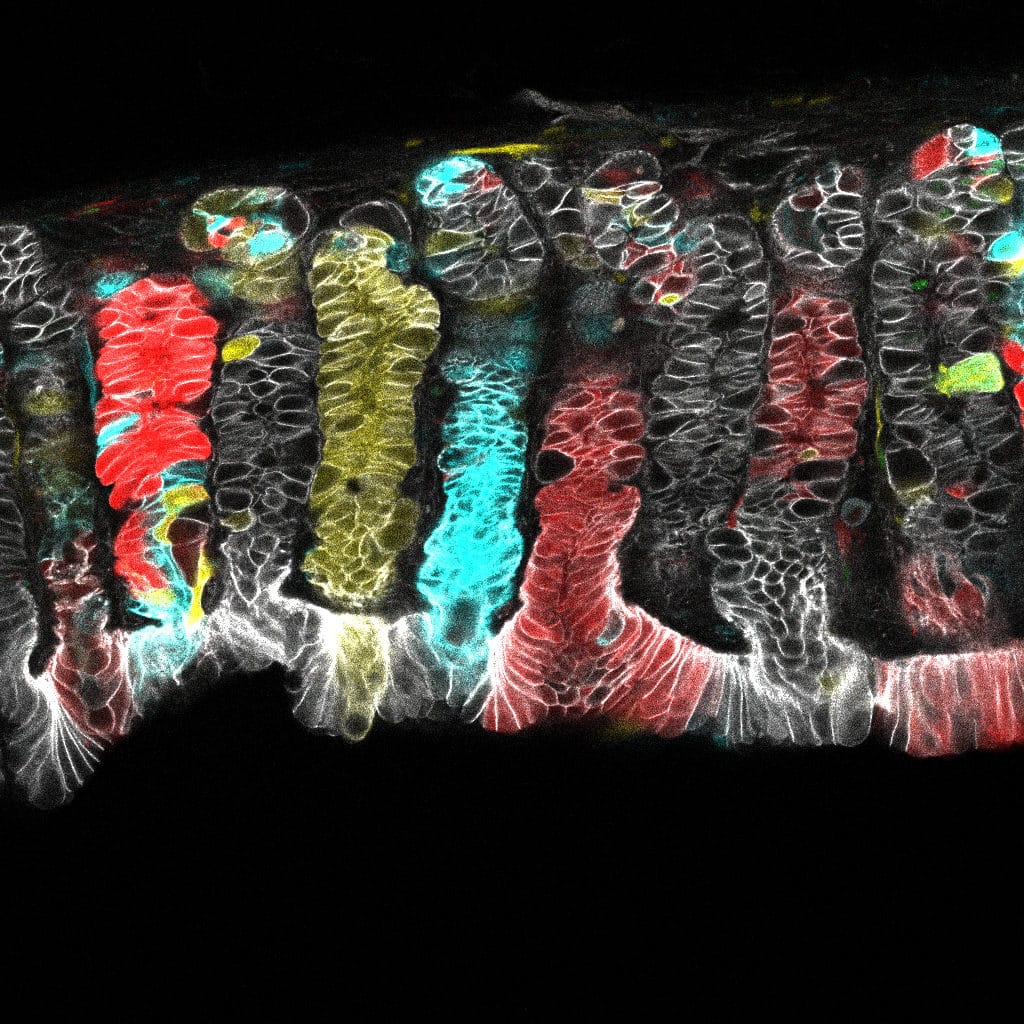